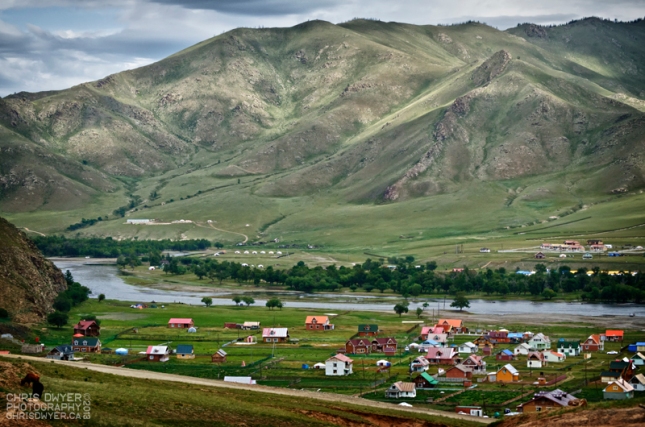 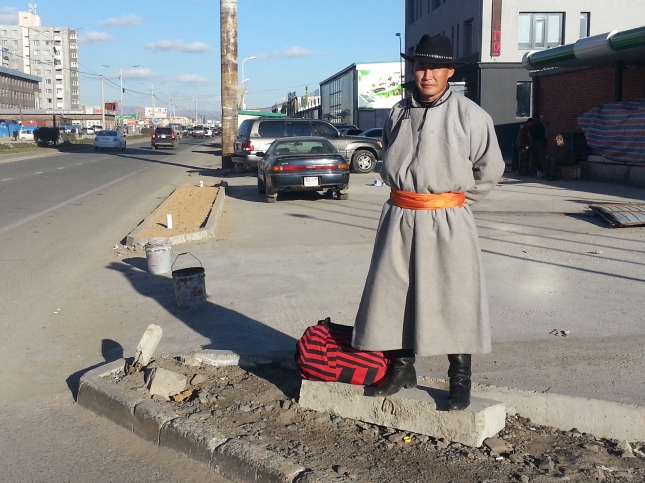 Well we’ve been in Mongolia a little over two months now. Mostly in the capital, Ulaanbaatar, but with a few trips out to the countryside.

We came here specifically for two purposes. Jobs, and to live in my next novel. Some years back, I worked with a great team of artists, photographers and writers to build the City of Necropolis, an online graphic novel built from our imaginations and limited only by what we could photograph around southern Ontario. I have long wanted to return to Necropolis in novel form, and Ulaanbaatar is the perfect place to rebuild that world.

The city here is unlike anywhere I’ve ever been. It is a city on the edge of raw, where gridlocked cars thrust themselves forward with reckless abandon to gain a few metres in immovable traffic. Elderly men and women roam the city in traditional deels, while the young wear designer clothing. Women traverse eroded and erupted sidewalks in heels. From many places in the city you can see the ger camps that look like shanty towns peppered over the brown hillsides. Now that the winter is setting in, the smell of burnt coal from the camps is filling the air, beginning the toxic season where UB’s air becomes among the most polluted in the world. This city is built between hill ranges, and as the smog accumulates under the hard winter sky, the acrid air has nowhere to go but down into the lungs of the urban Mongolians and expatriates who have come here for various reasons.

Last year we lived in South Korea. The two countries could not be more different. In Korea, I always felt mindful of the proud sense of artificiality that pervaded the newly developed modern culture there. Cosmetic surgery, cream-whitened faces, all of the newest gadgets, and the height of artificiality; the k-pop industry. Koreans seem to revel in the two-dimensionality of their popular culture, and much of developing Asia looks on with admiration – like a little sister watching her older sister coming of age as she leaves the house all dressed up for her first cheer leading practice. To some extent, Mongolia does as well, but when I ask my students what they think of k-pop, many are not impressed. Although this culture has been growing and experimenting with these more modern expressions of new wealth, they remain deeply rooted in a visceral reality that they are reminded of every time they step outside their apartments.

The food here reflects that reality. Potato, turnip, beets, carrots, mutton. And repeat. Fermented mare’s milk. Delicacies made of dried milk, that though sour, provide a sweet aftertaste that makes you start to enjoy it just a few nibbles in. I’ve found myself eating and drinking things that I never thought I would have tried (though I did pass on the sheep innards and marmot – an animal known to carry bubonic plague. Not to mention it’s on the endangered list.)

Mongolia is a frontier in that little-known place between Asia and Russia. To the south; the developing tiger that is China. To the north, the vast wilderness of Siberia. The trains that pass directly behind our soviet-style apartment block every day serve as a constant reminder of this juxtaposition; coal comes from one direction, giant trees shaved and lain flat come from the other. Passenger trains take people from Asia toward Europe, if they travel the full four days to Moscow.

There’s much more that could be said; but for those who have been asking, I just wanted to give a brief overview of what life has been like here. Here are some images to fill in more of the blanks. 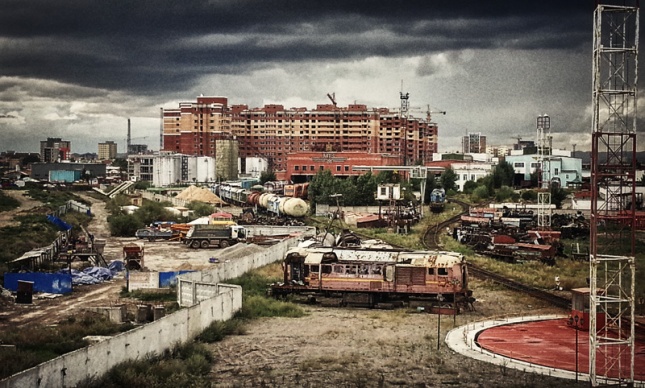 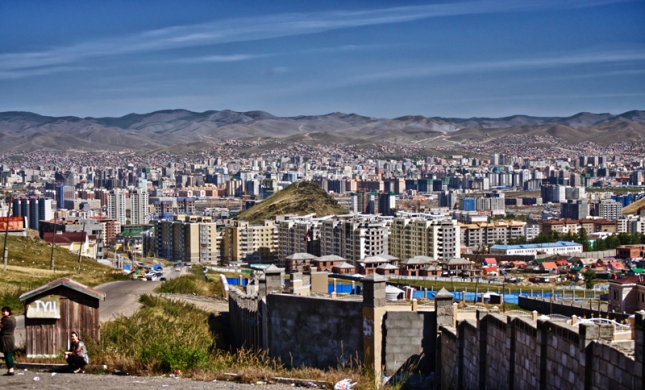 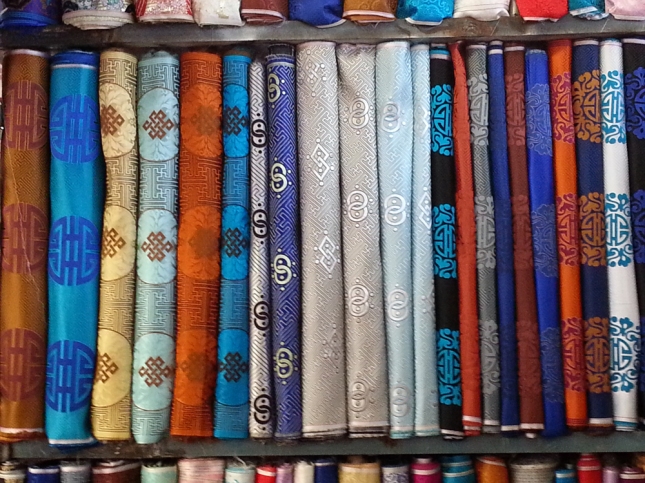 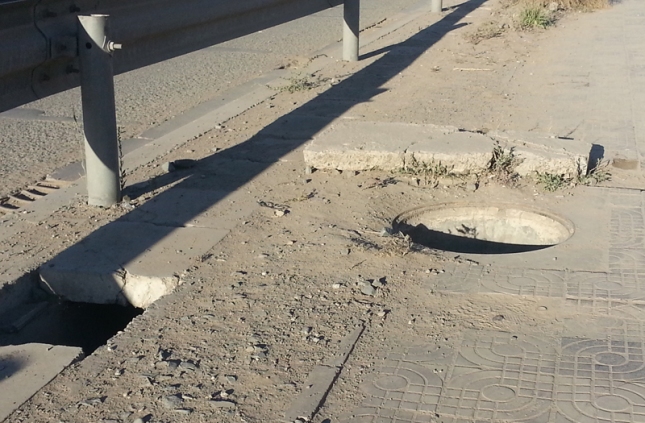 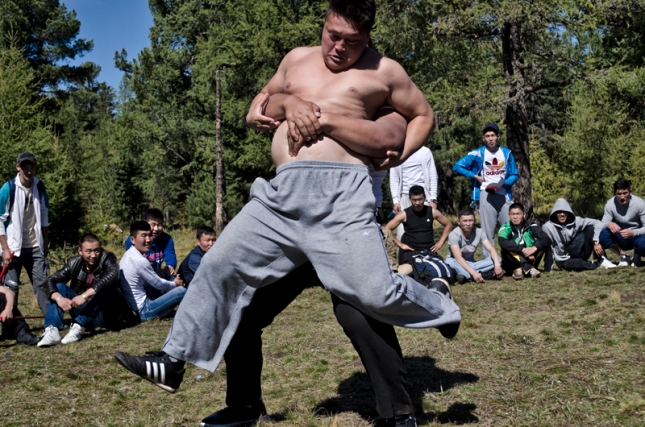 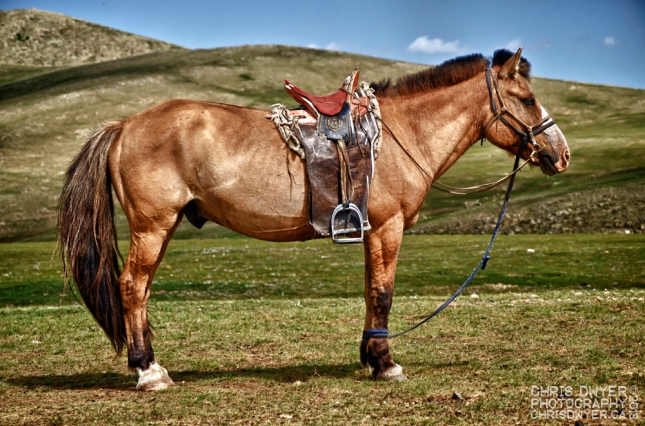 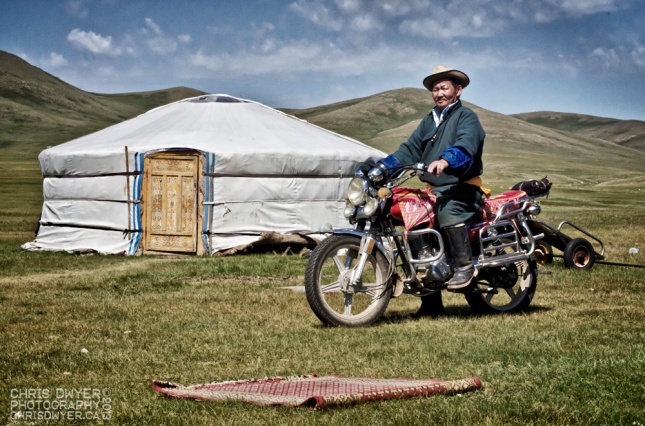 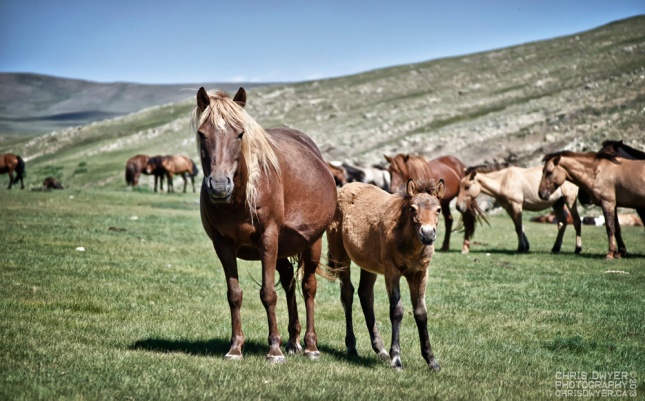 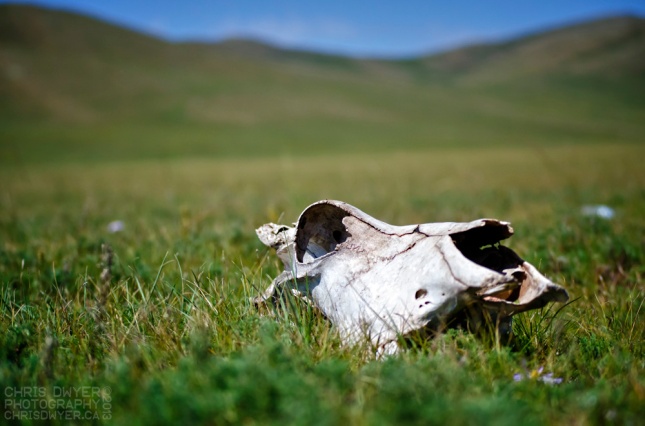 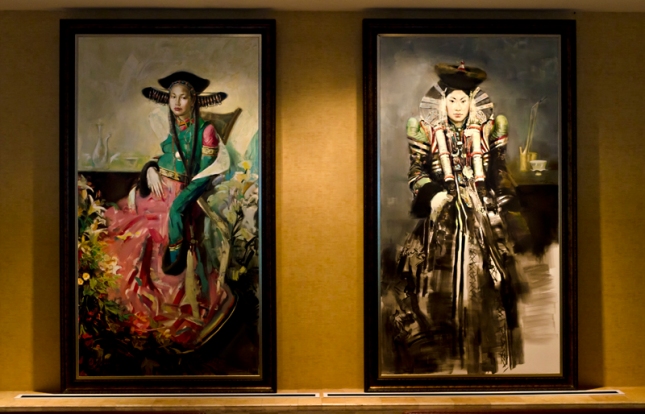 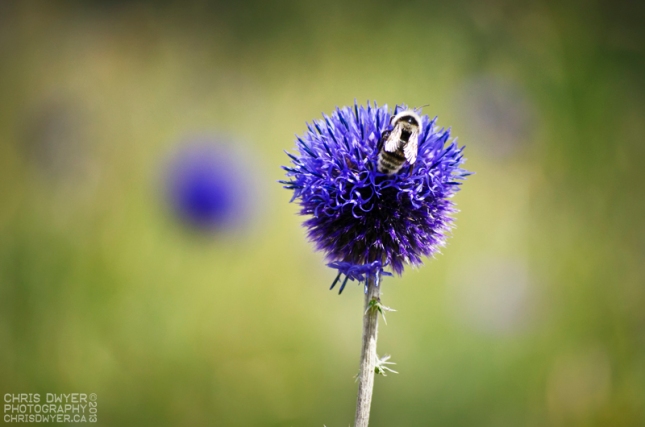 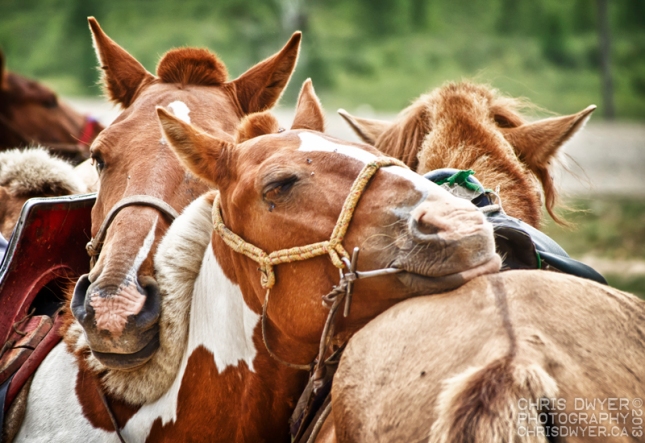 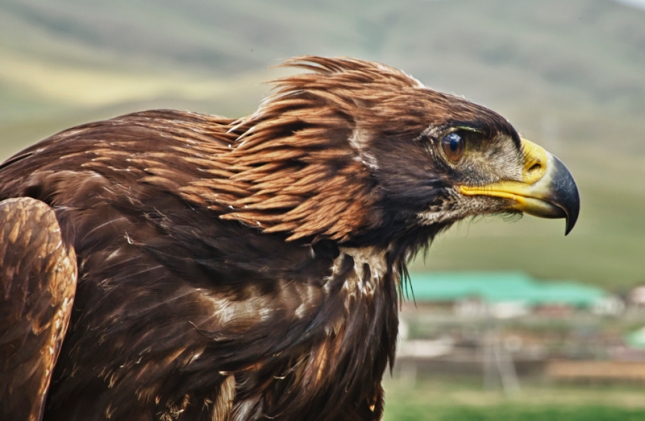 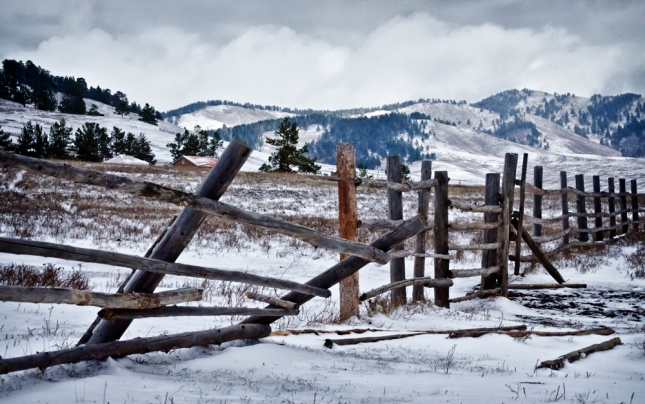 Posted by Christopher Dwyer on October 12, 2013 in Life Abroad